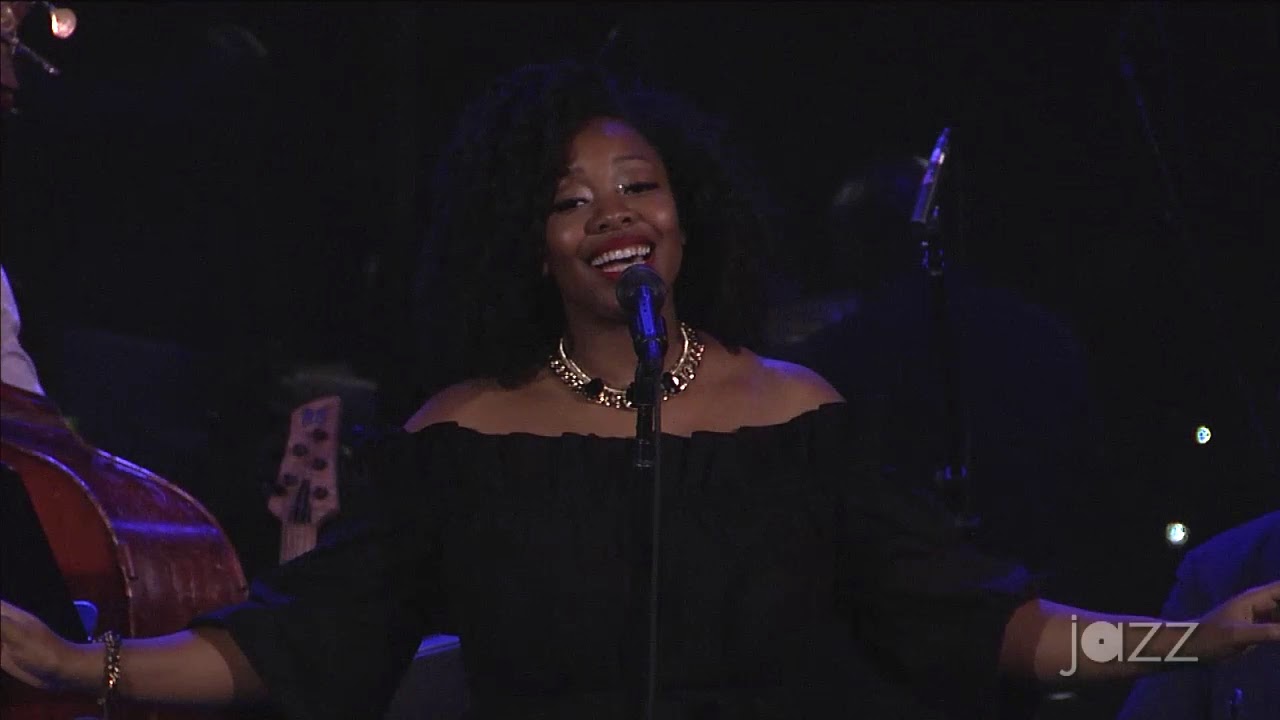 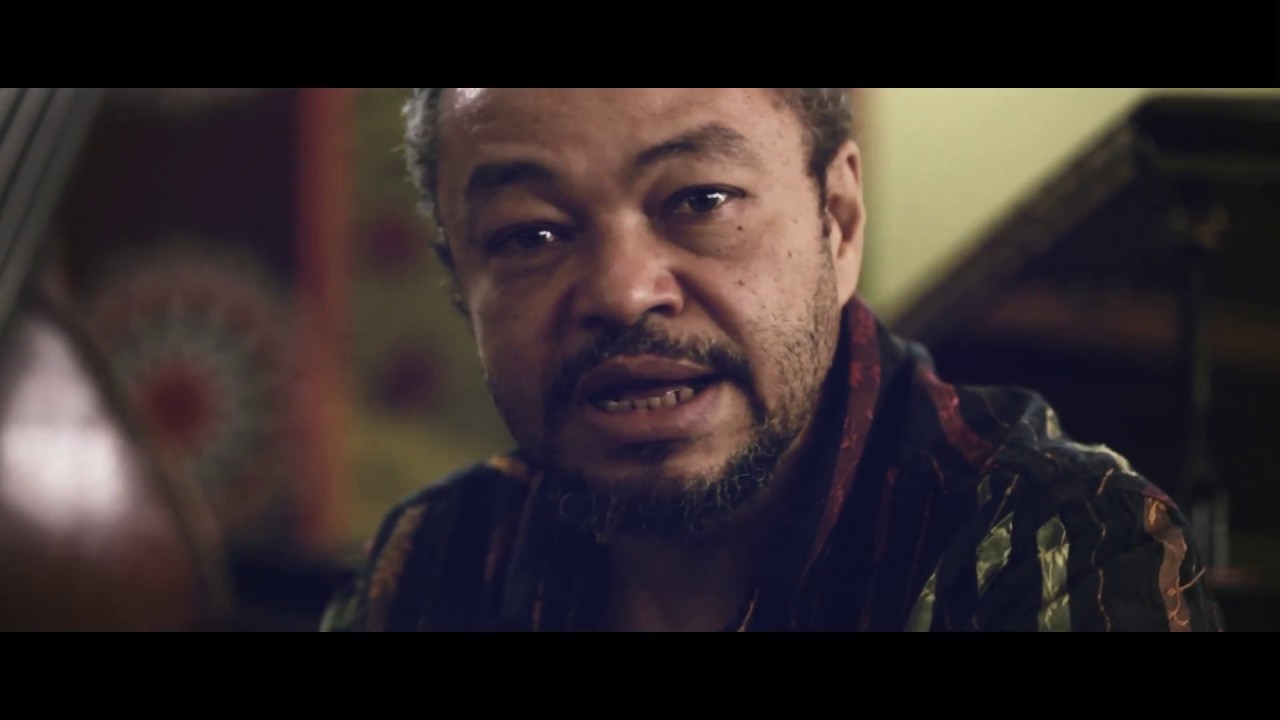 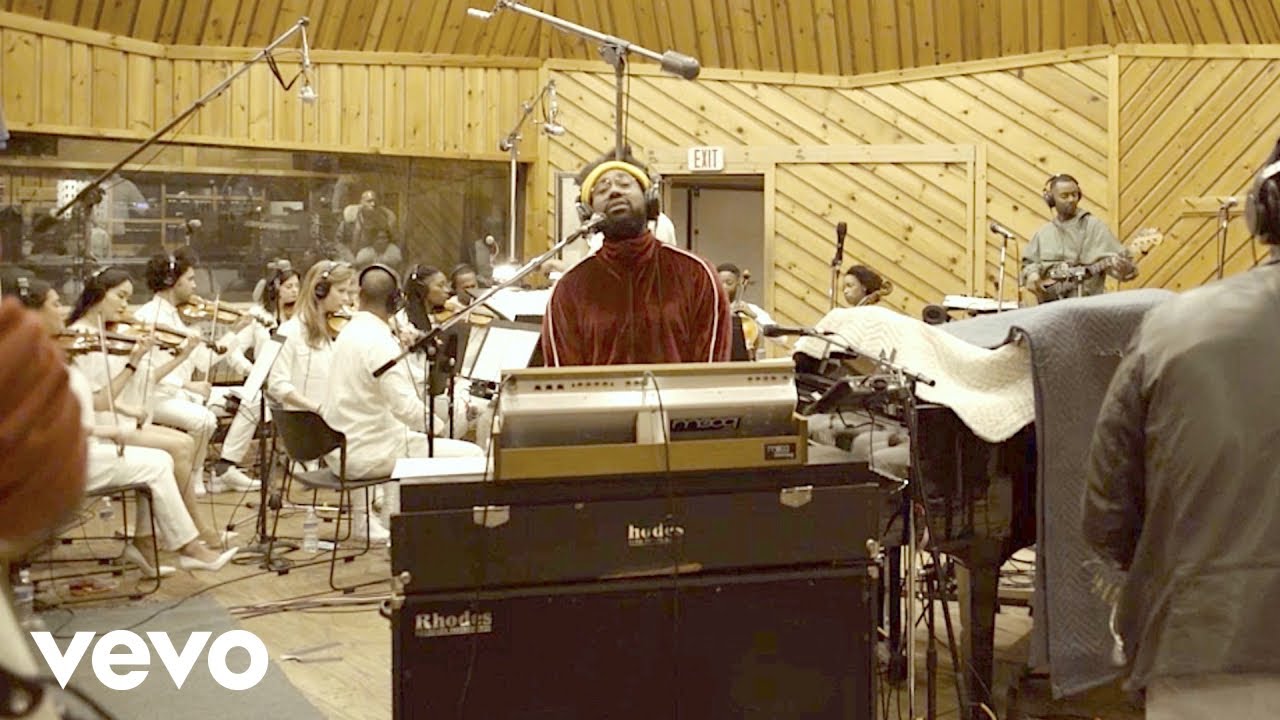 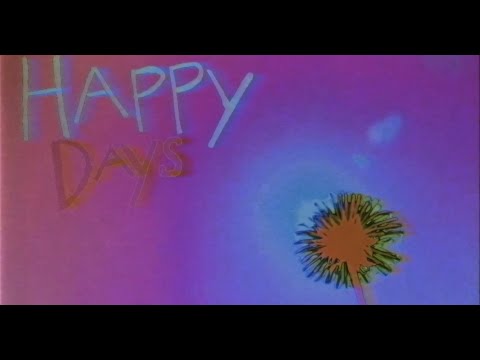 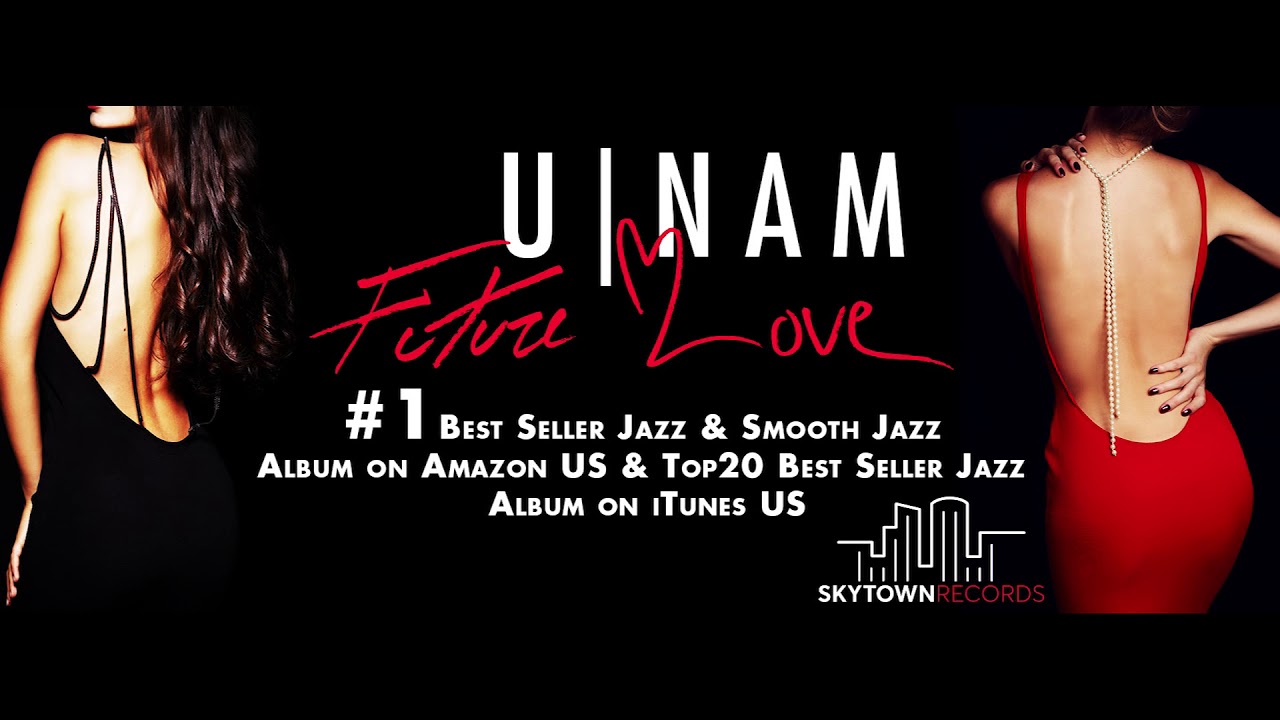 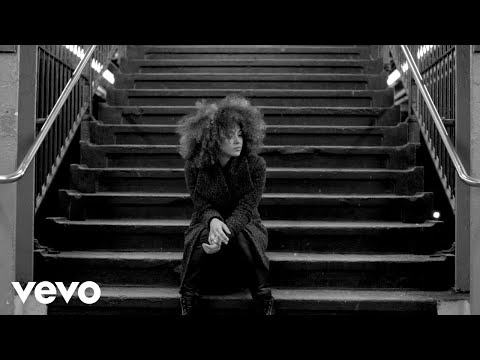 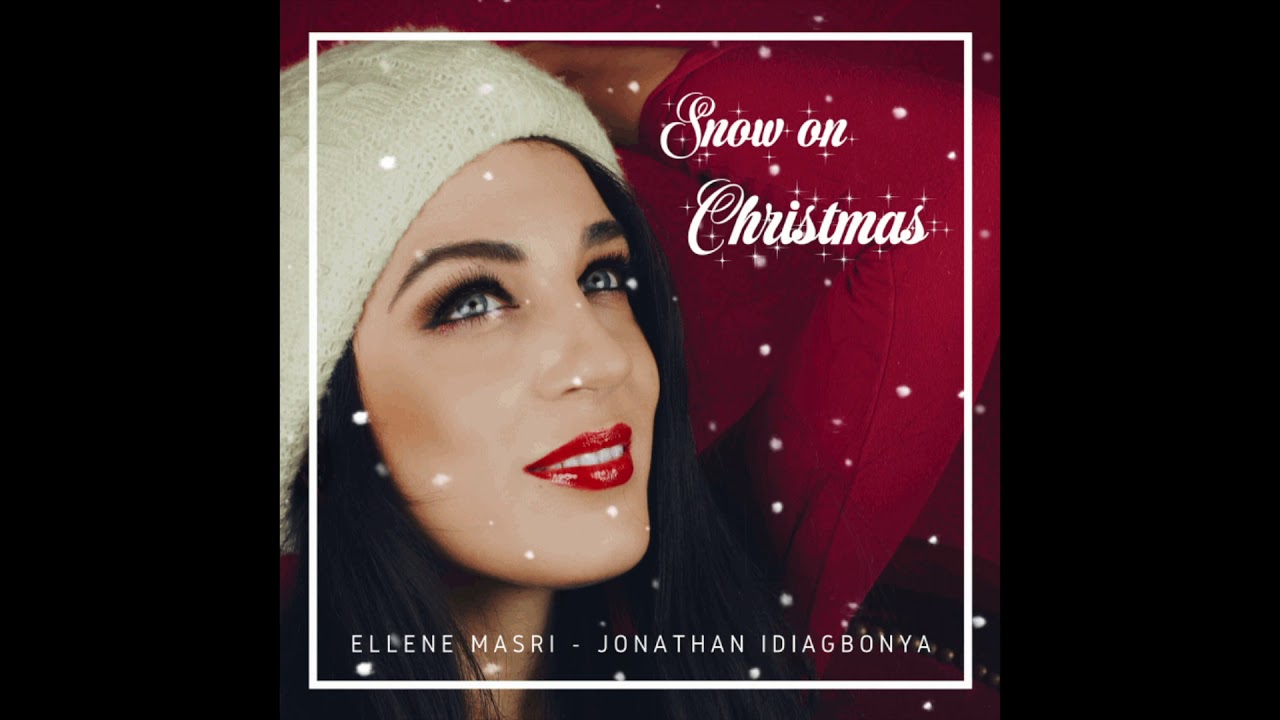 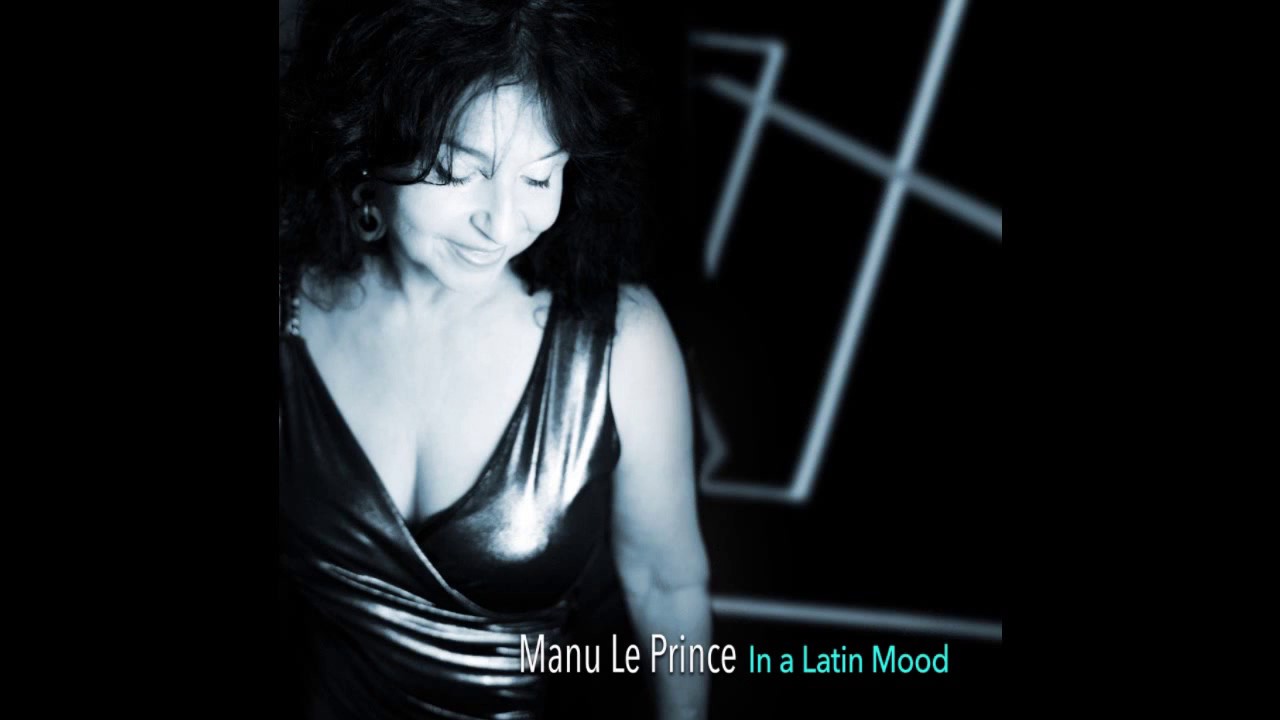 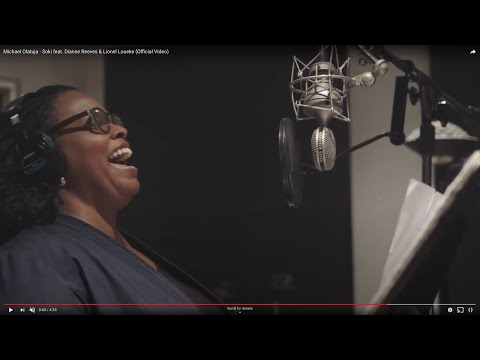 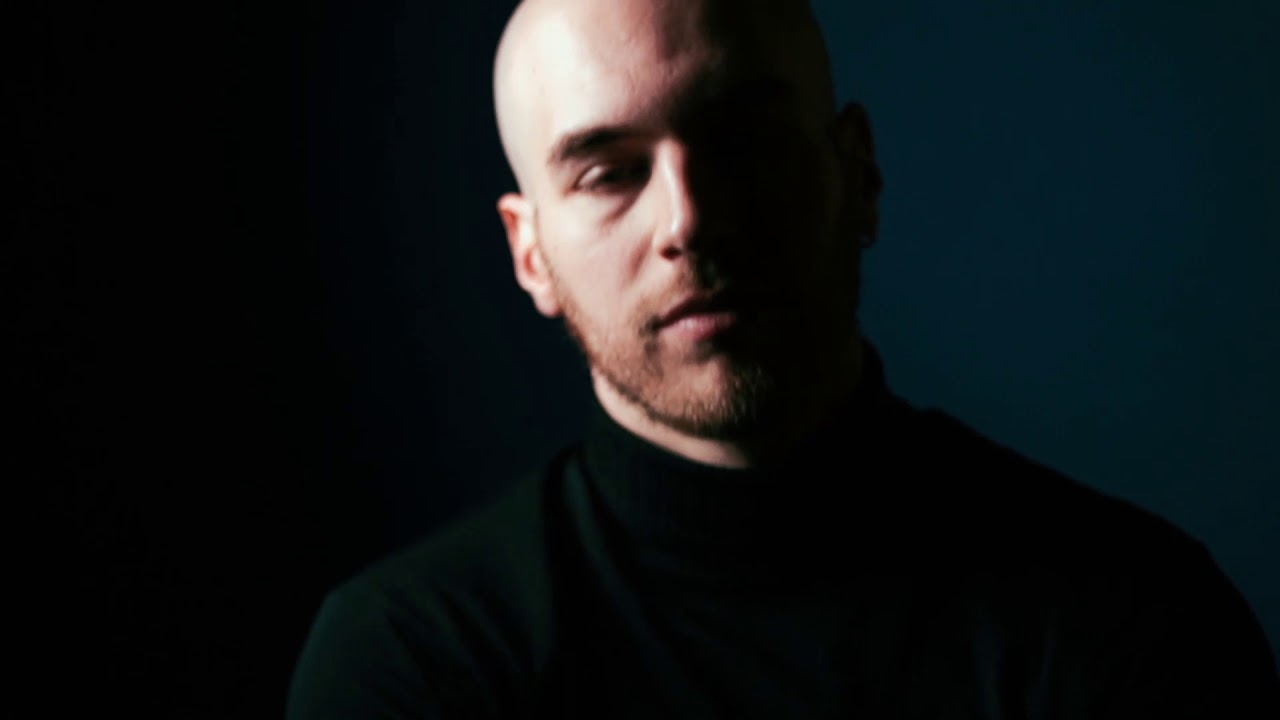 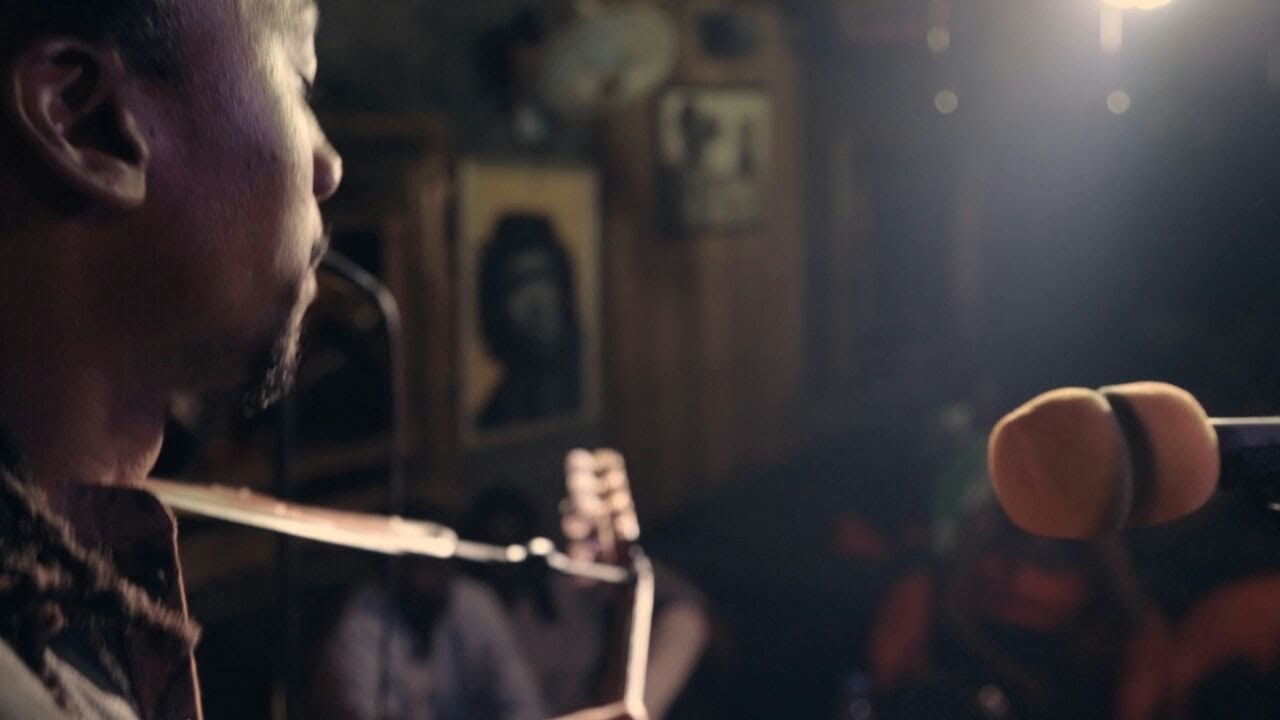 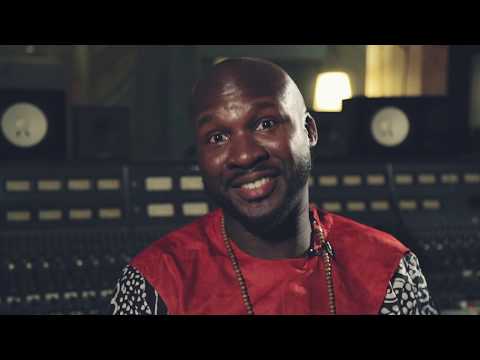 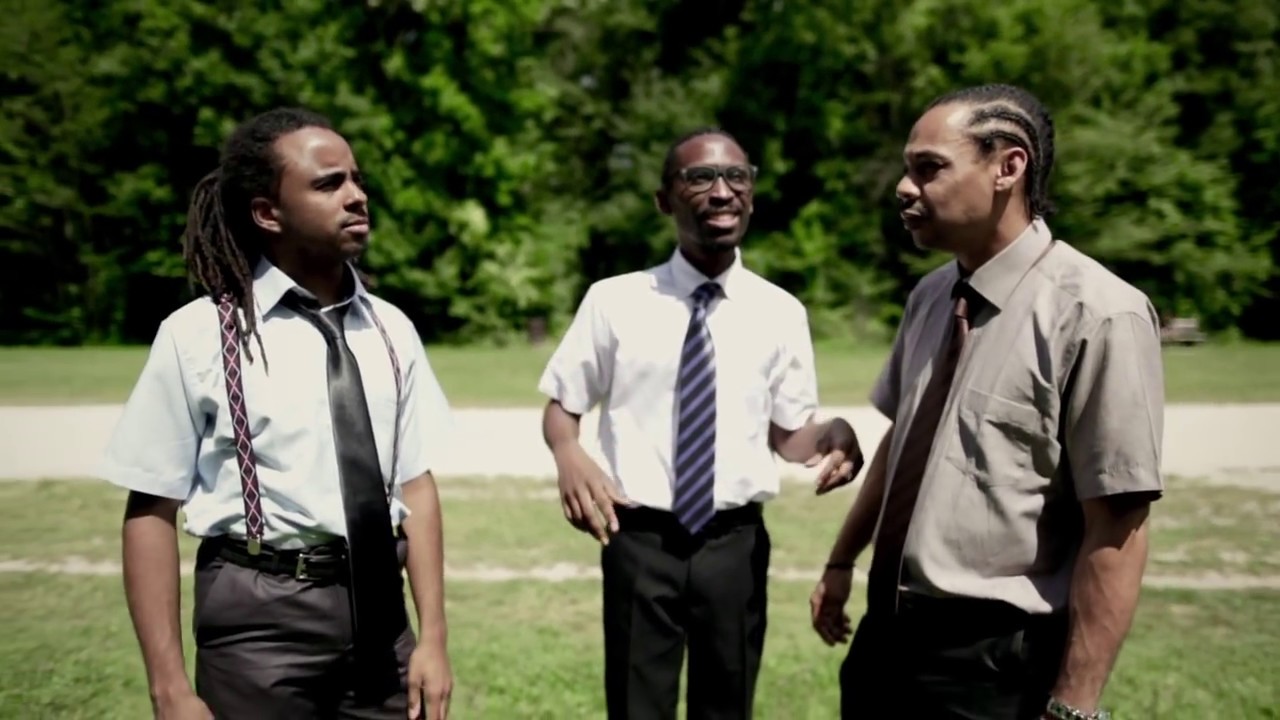 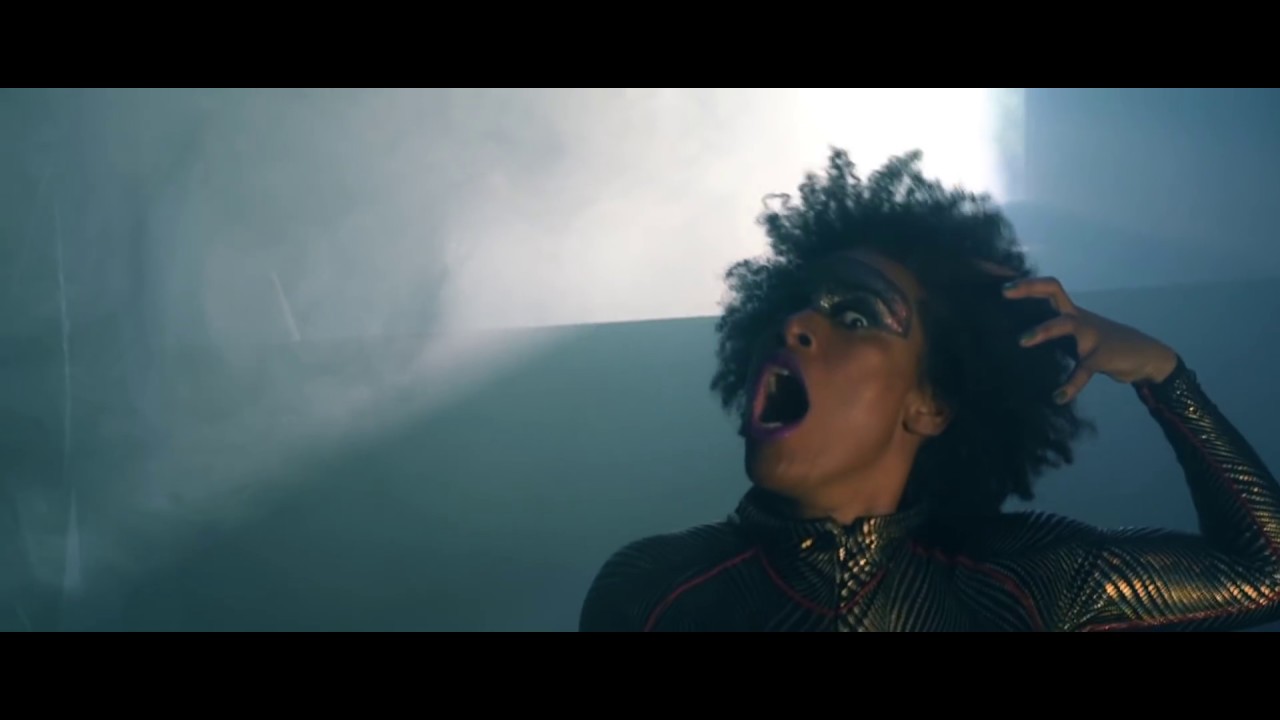 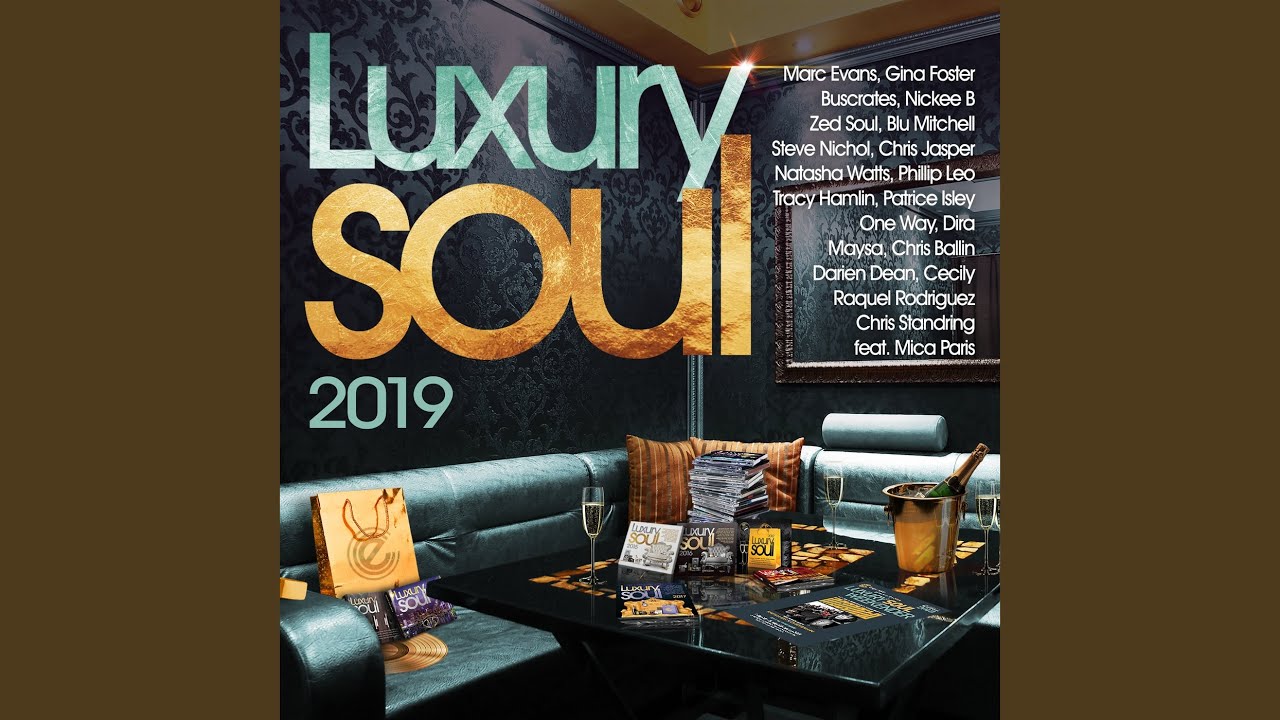 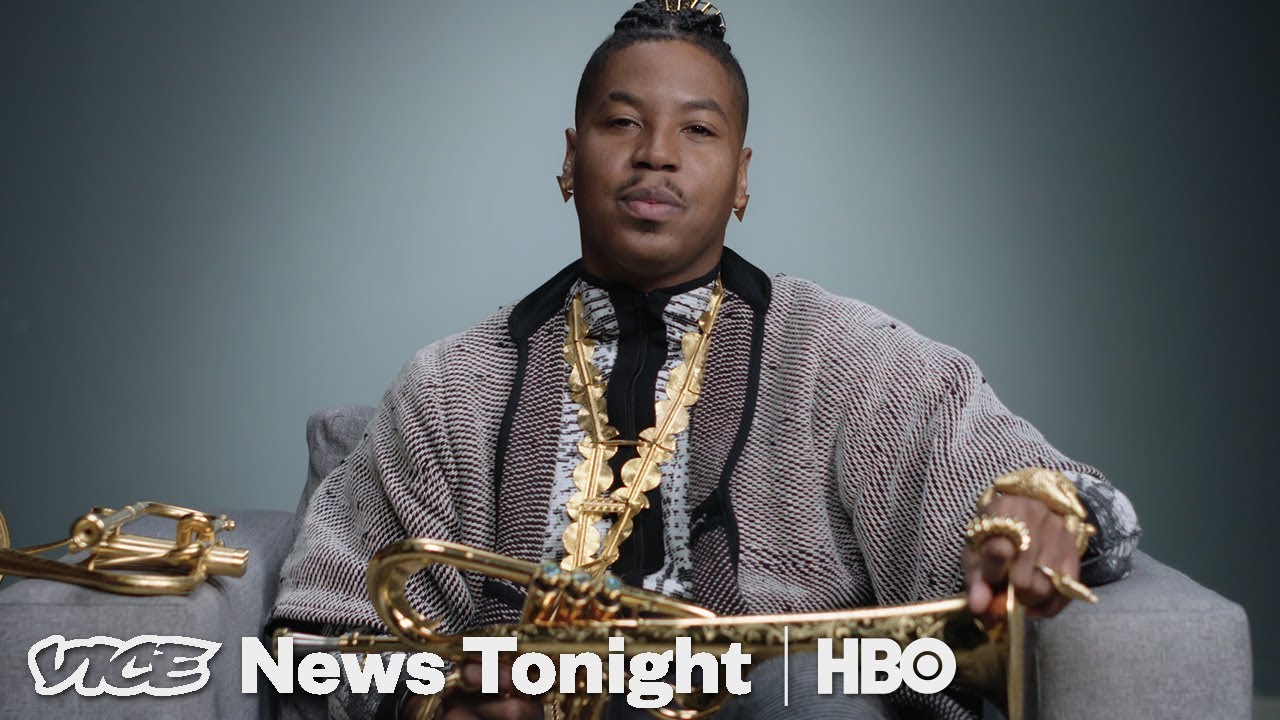 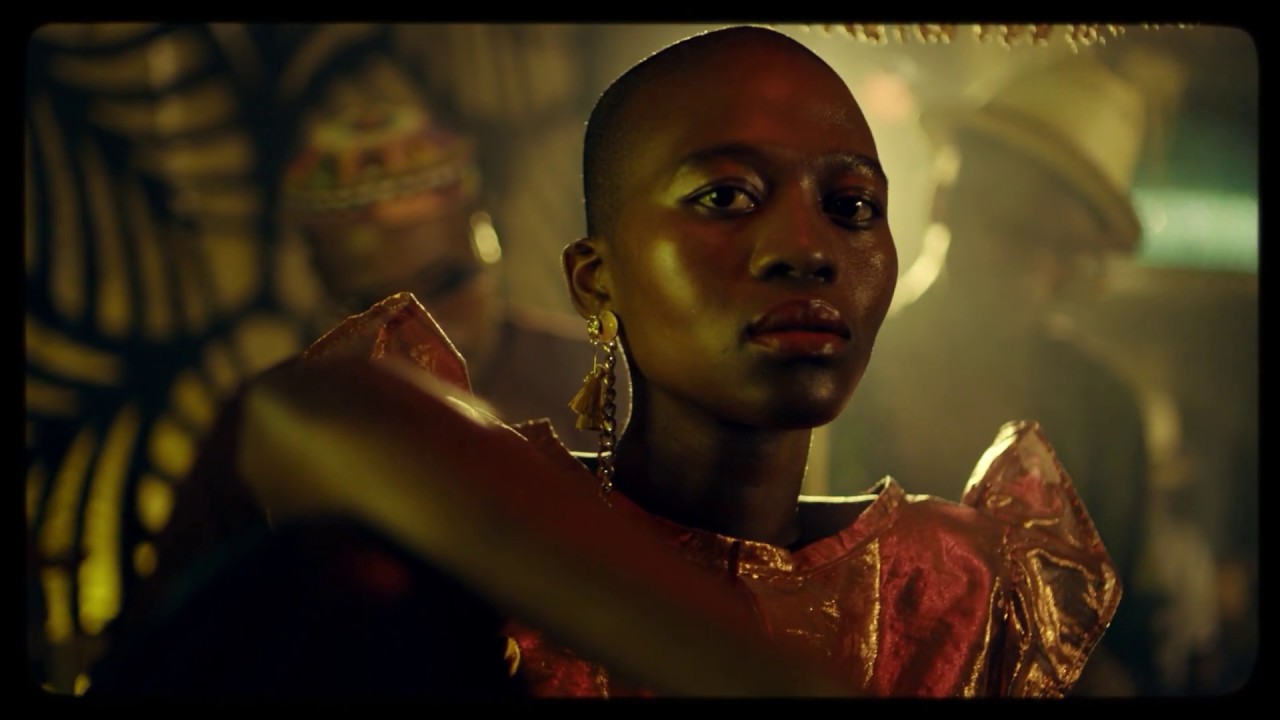 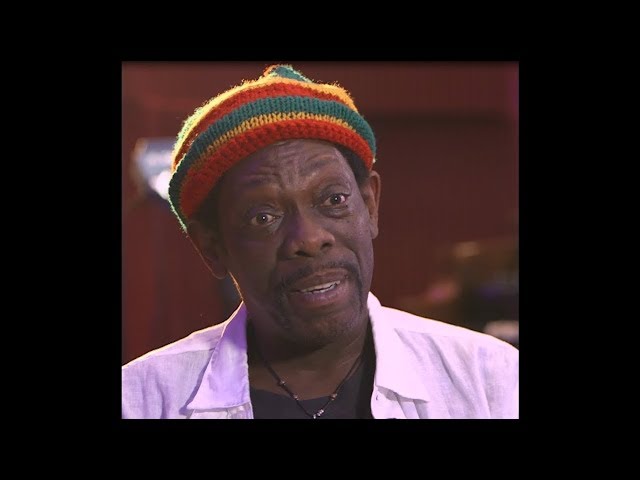 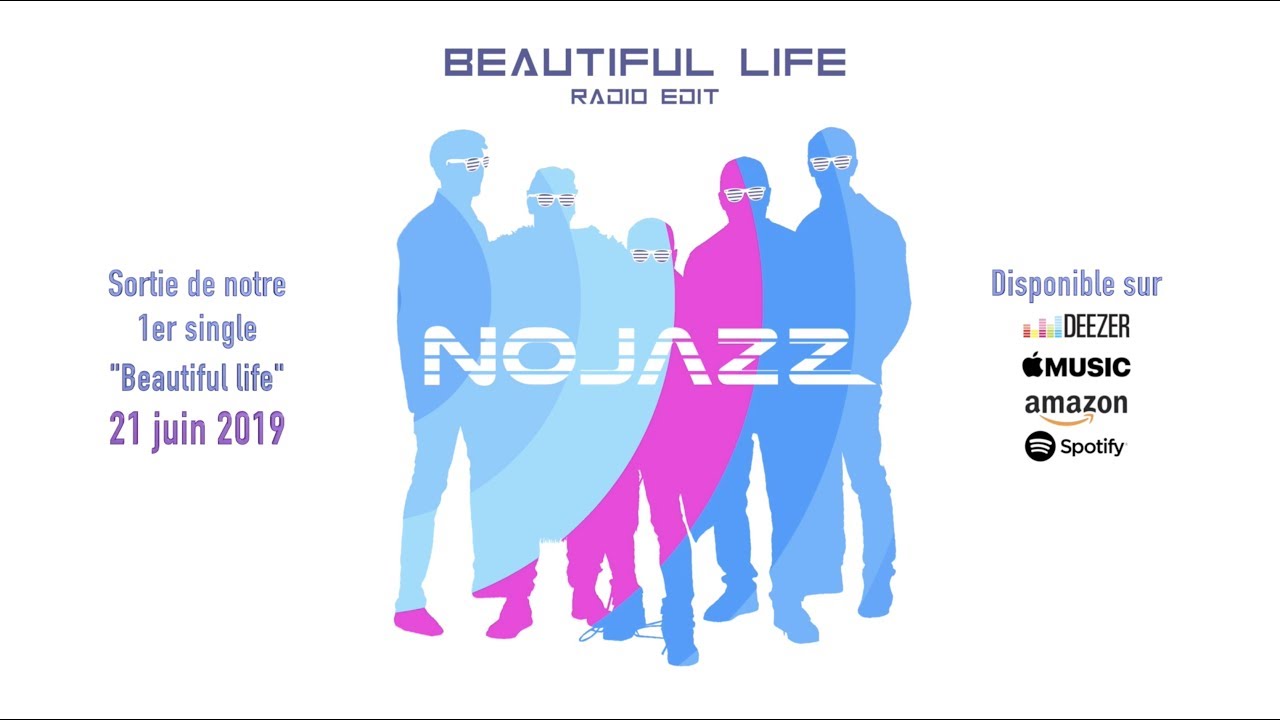 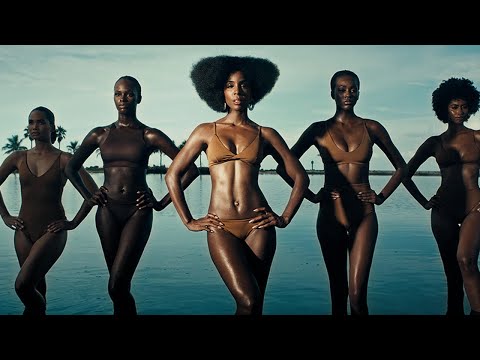 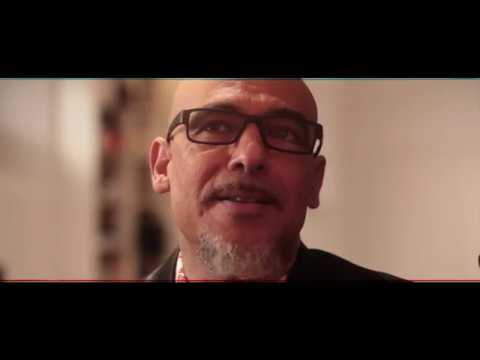 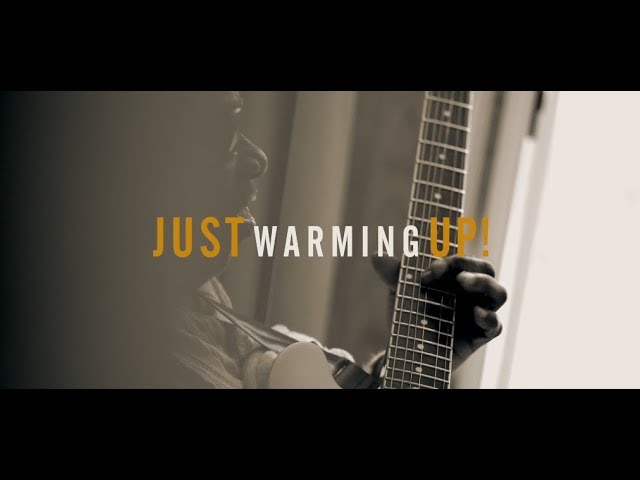 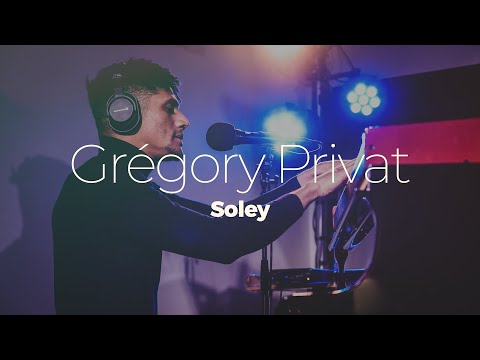 Miles Ahead is a biographical film directed by Don Cheadle, which Cheadle co-wrote with Steven Baigelman, Stephen J. Rivele, and Christopher Wilkinson, based on the life of jazz musician Miles Davis. The film stars Cheadle, Emayatzy Corinealdi, and Ewan McGregor, and is featured at the Pan African Film Festival Miles Ahead is Inspired by events in the life of Miles Davis one of 20th century music’s musical geniuses. In the midst of a prolific career at the forefront of modern jazz, Miles Davis virtually disappears from public view for a period of five years in the late 1970s. Alone and holed up in his home, his musical voice stifled and numbed by drugs and pain medications, his mind haunted by unsettling ghosts from the past. A wily music reporter, Dave Braden, forces his way into Davis’ house and, over the next couple of days, the two men unwittingly embark on a wild and sometimes harrowing adventure to recover a stolen tape of the musician’s latest composition.

Miles Ahead is very entertaining and Cheadle delivers a masterful portrayal of Miles Davis but Miles Ahead, at times, seems to take the concept of “artistic license to the extreme. For example, Jazz enthusiasts will wonder why all the action adventure, car chases and gun play…and what about Miles relatively wealthy upbringing in East St. Louis... Where’s Dizzy, Bird and Coltrane. "C'mon Hollyweird, what's up with that?!?!" Miles Ahead isn’t an epic biography but it’s definitely one cool and enjoyable film.